Like most if not all of my peers, I remain in complete disbelief about the election. I spent the day after in a fog, feeling physically ill. How did this happen? Less than 24 hours before I was literally dancing around my place of work over the thrill of the democratic process. The democratic process that a few hours later said fuck you to me and progress.

Seeing a woman on the brink of the presidency allowed me to realize all the ways in which, as a woman, I am not fully incorporated and fully equal in society. I teared up as I voted wearing my mother’s ring and my grandmother’s necklace and thinking about the unsung work they did to raise strong children despite side eye for things as crazy as having children in their 30s. And thinking about all my friends’ children who would grow up thinking it was totally normal for a black American or a woman or anyone to be president. And seeing a woman breaking these barriers made me believe in the possibility that soon they would not exist.  Now, I’m not only acutely aware of these barriers but I’m aware of how many people refuse to let them crumble. No, Hillary didn’t lose because she was a woman. But so many of the challenges to her campaign came because of latent sexism and the catch-22 that she couldn’t fight that sexism because she’d feed into those exact sexist beliefs. She couldn’t complain about being targeted because she’d be a whiny bitch. Yes, Benghazi was shady. But can you honestly argue that a male former general Secretary of State wouldn’t have garnered more confidence in that position?

As so many before me have said, the true stunner is not that the Democratic candidate lost or even that Hillary Clinton lost, but that a candidate with so little experience and so little to his name but vitriol could garner the support of half the country. Literally threatening the physical safety of so many minority communities and so many programs that help those communities, not to mention the attitude toward women. Half of the country can sleep at night knowing they cosigned that rhetoric with their vote. Women in this country can say they’re ok with “their man” joking about sexual assault. The hours I’ve spent in professional development learning how to explain to children that bullies don’t win is now discounted by the clear support of a bully by half our country.

But it will be ok. It always it. America is constructed to make it ok, and to make it so that all of these terrible things can’t overwhelm the good. It could all have been rhetoric, and an outsider might actually be able to make some forward-thinking changes.

Yet I’m still sad. I didn’t want a new president in the first place, and now to have such a sharp transition…So I decided I’m going to write President Obama a letter. I want to thank him for the sacrifices he and his family made to lead our country and bring so many people hope and excitement. I want to tell him how much I enjoyed listening to him speak and how funny he is. Regardless of what anyone thinks of his politics, he has be a beacon of class and decorum, and his family has modeled love and respect and diversity. Not to mention his delightful bromance with Joe. 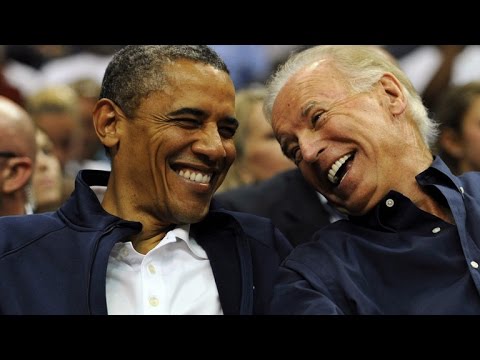 I will miss them dearly and look forward to his post-presidential career.

So I’m starting this new era with a thank you note. Spreading kindness in the little ways I can as I hope the rest of our country can do.